Raigad district is positioned as an alternate proposition to Mumbai. It has a distinction of being India’s well-planned district in terms of infrastructure, construction, development, and transport. Taloja Industrial area (TIA) is situated adjacent to Navi-Mumbai and Panvel. Taloja Industrial area has industries on both i.e. MIDC Lease hold land and free hold land. Free Hold Land is adjacent to MIDC Land.

​Taloja Industries Association (TIA) was started in the year 2009. It has seen many phases of development since then. TIA, a body of owners of Industrial units, is continuously striving to give shape to the vision with the help of a dedicated team of Industrialists, Company stakeholders & businessmen. 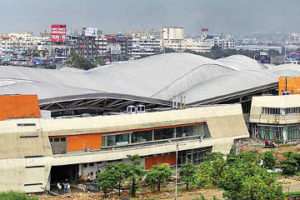 The centre has been constructed at Rs256 crore, with a total build-up area of 41,905 sq metre. The fully air-conditioned complex has two large exhibition halls of nearly 5,000 sq metre, each sub-divisible for smaller events and functions with ancillary facilities, meeting rooms, cafes, lounges, food court, among others. The central hall between two blocks will be used as an additional exhibition space or special occasion area; a public hall of nearly 2,600 sq metre has been constructed on the first floor. Bhatia said, “The exhibition centre will be run on public-private-partnership and a tender has been also floated for the same. 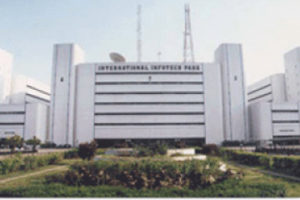 International IT Infotech Park is a building built by CIDCO, which is the official address of many hardware information technology companies. It is situated at Dronagiri, approximately 24 km away from Navi Mumbai. This building has 240 MW gas power plant, along with advanced data/voice communication facilities. 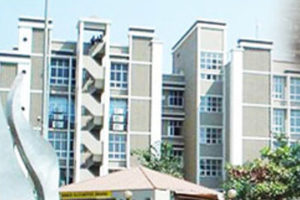 ITC Park is an InfoTech hub developed by CIDCO in the Belapur node of Navi Mumbai. It is an International Technology Centre which is popularly known as the Central Business District. This site can be easily reached from various parts of India by the national expressway, rail and sea. Moreover, it is situated near the Belapur Railway Station and is surrounded by a well designed park. The building offers uninterrupted power supply, residential facilities in close proximity, health club, well-designed conference facilities, parks and gardens, along with plenty of parking space. Wipro, an IT company, occupies around 16% of this ITC Park. 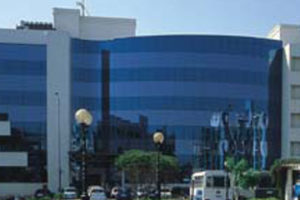 Millennium Business Park is one of the biggest business hubs located in Mahape Village, Navi Mumbai. This park has been established and developed by the Maharashtra Industrial Development Corporation (MIDC). It is considered to be one the biggest business hubs in the city, which houses more than 100 companies including Hexaware Technologies, vCustomer, Caliber Point, Patni, Mastek, Systime and others. There are around 35 buildings within this business park, which is also referred to as the Software Park. Millennium Business Park or MBP, as it is popularly known, is surrounded by Mahape village and other important areas like MICD, DAKC and TTDC. This Software Park was officially launched on 2nd February 2000, covering an area of about 48 acres. MBP is one of the largest parks in India, which provides sophisticated as well as custom made facilities at reasonable pricing. This site is easily accessible by road from Panvel, Nerul and Vashi that are prominent towns of the region. 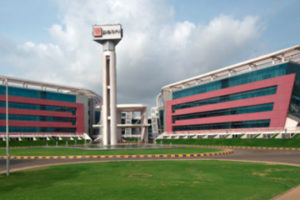 Airoli Knowledge Park is situated in Airoli at a distance of 16 km from Navi Mumbai. Its ideal location, has made it a suitable spot for IT and BPO companies to set up their offices. The landmark closest to this park is the Airoli Bridge, linking the eastern suburbs of Mumbai to Navi Mumbai. 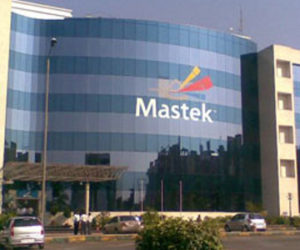 Mahape is one of the biggest business areas in the whole of Navi Mumbai. It is the biggest hub for all the IT industries in Navi Mumbai. Mahape has become the best choice to buy residential and commercial property. It is basically locates near Ghansoli station and lies between Ghansoli and Koperkairne area. Mahape junction is main road crossing of this suburb. Mahape flyover actually avoids/reduces Navi Mumbai traffic. As Mahape is close to Ghansoli and Rabale thus Thane .Vashi Commutation has become very easy along with CST-Panvel Commutation. In recent years Trains have also become a means of transportation. With excellent connectivity modules and the close proximity to Thane, Commuting to Mahape has also become very convenient. Mahape lies near Ghansoli station and Ghansoli station is the third railway station on the Thane -Turbhe . Vashi Railway Line. The Railway link from Thane to Vashi / Nerul has greatly increased accessibility to Ghansoli. Due to the increase in population and location of business areas, the rail network is the principal mode of mass transport in Navi Mumbai. 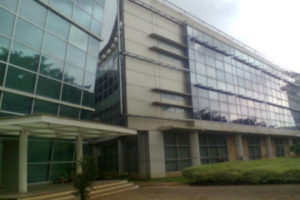 Ghansoli is one of the nodes of Navi Mumbai, comprising approximate 3000 flats developed by CIDCO, and is about 20 minutes by bus from Vashi. It has a newly built locality and also a big industrial area housing companies like Reliance, Siemens, Standard Alkali And with newly setup buildings and colleges. The Railway link from Thane ( at 10.59 km away from Thane) to Vashi/Nerul has greatly increased accessibility to Ghansoli. Being a newly developed node,the locality is a good place to live with apartments available at low rates. 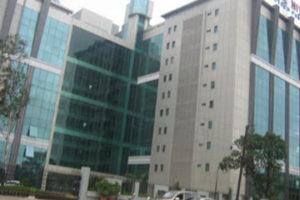 Need Help? Chat with us
Start a Conversation
Hi! Click one of our member below to chat on Whatsapp
The team typically replies in a few minutes.
Pallavi Avida
Customer Support